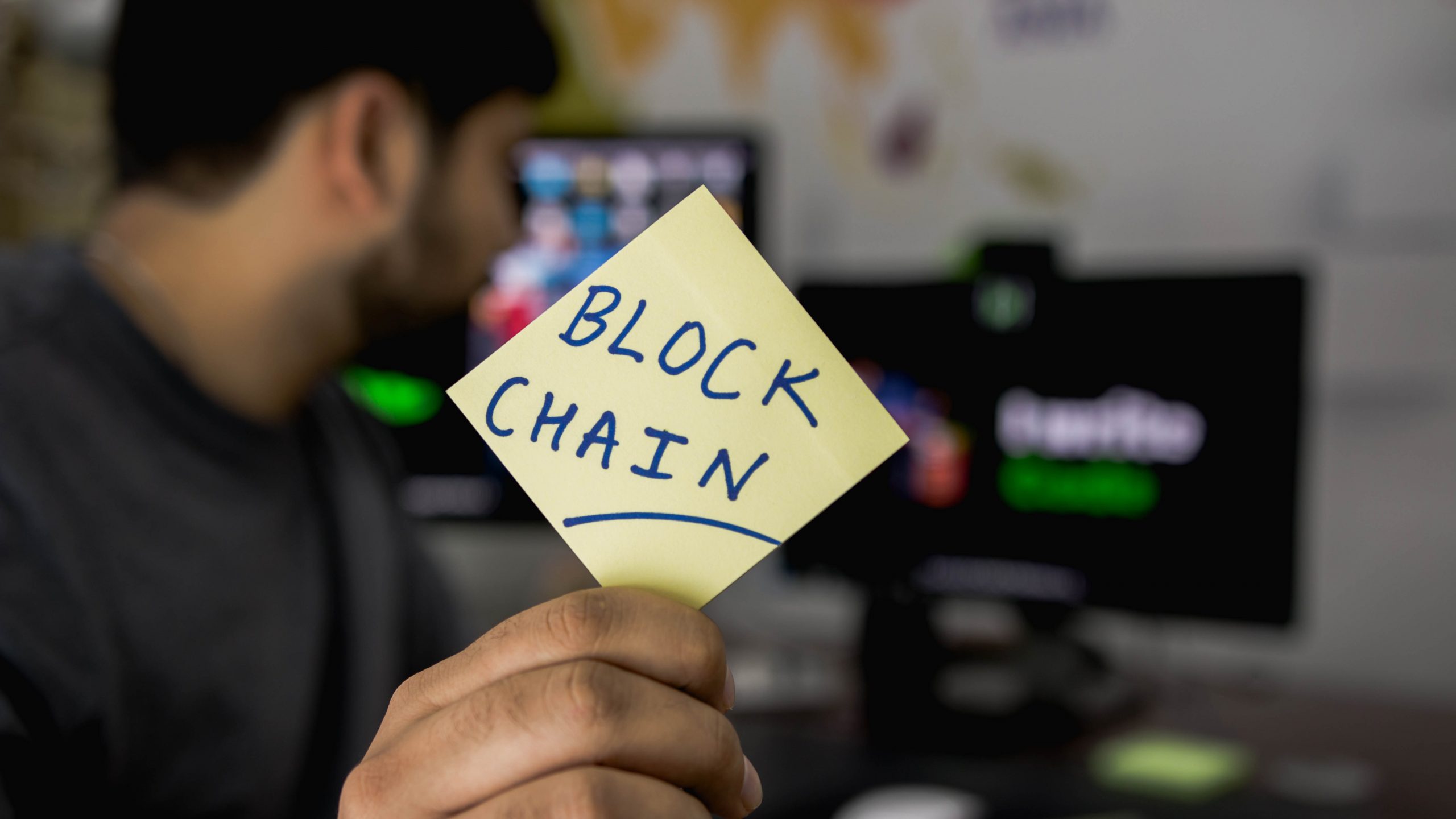 Blockchain technology is a network of peer-to-peer networks that saves transaction data, also known as blocks. It saves data of the public in various databases, also known as the “chain.” This type of storage is commonly referred to as a “digital ledger.”

Every transaction in this ledger is authenticated with the owner’s digital signature, which authenticates the transaction as it safeguards it from tampering. As a result, the data in the digital ledger is extremely safe.

The cornerstone to blockchain’s security is that any modifications to the database are instantaneously broadcast to all users. This results in a safe and permanent record. Even if users are hacked, the total database remains safe because copies of the data are in everyone’s hands.

Beyond its primary function of allowing bitcoin digital transactions, blockchain’s decentralized aspect has made it increasingly popular. Blockchain, for example, has been employed by many cutting-edge finance organizations to speed up operations and reduce costs without compromising security.

Although blockchain has significant advantages over conventional systems, it still faces a number of issues in terms of compliance, rules, and enforcement.

Link between blockchain and cryptocurrency

As blockchain and Bitcoin are so tightly linked, it took a long time for people to realize that blockchain can be used for much more than monetary networks. The potential of blockchain is so immense that many people believe it will revolutionize the way we do business, much like the internet did before.

A few examples of blockchain’s broader applications outside of Bitcoin and other cryptocurrencies include:

We already know that the blockchain is wonderful for facilitating digital transactions due to Bitcoin. However, smart contracts may also be used to formalize digital relationships. A smart contract allows automated payments to be released whenever the contract terms have been met. This saves time and makes it easier to resolve disputes.

The perfect solution for keeping a long-term, safe, and transparent record of assets (land rights, for example) is blockchain.

Information is everything. Sign up for our newsletter and we’ll send you a message once a month with valuable industry updates. One more way to stay ahead of the competition. Visit us at www.tncllc.net or follow us on Facebook, Twitter, and Instagram.