Crypto Trends to Watch for in 2022 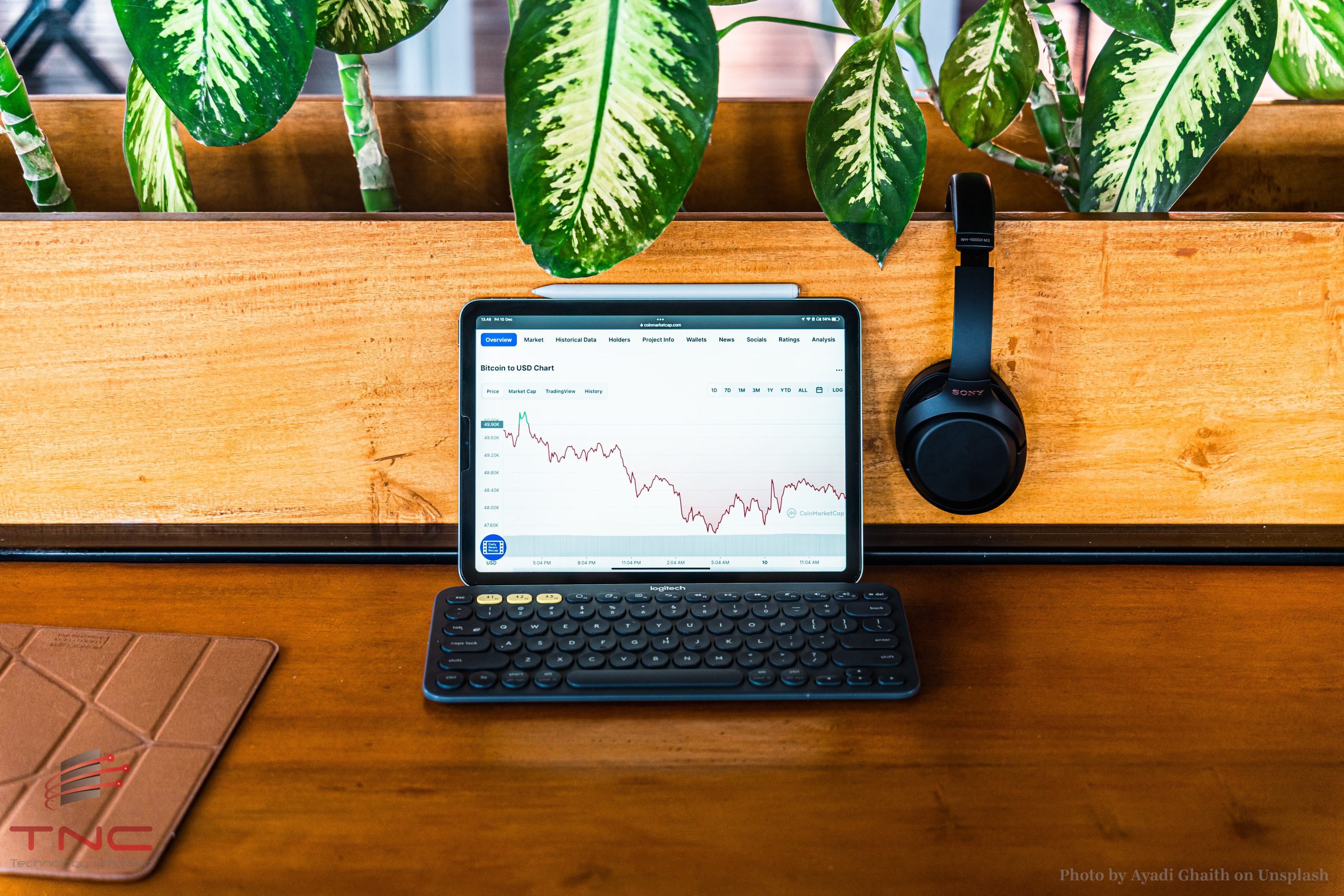 The year 2021 was a significant year in the realm of cryptocurrency. With El Salvador recognizing bitcoin as legal cash, a world first, and China prohibiting all cryptocurrency transactions.

Will there be more surprises this 2022? Here’s what 5 crypto experts think about this:

Over time, the steady growth of the bitcoin industry has drawn much attention to its carbon emissions. According to a University of Cambridge index, Bitcoin mining consumes approximately 0.5% of global electricity, even more than Sweden’s usage.

According to Eswar Prasad, a trade policy expert at New York’s Cornell University, state-issued digital coins will begin to compete. This year, more countries started experimenting with their own central bank digital currencies or CBDCs with cryptocurrencies. “Central banks all across the world are recognizing that digital payments are rapidly becoming the standard,” he said.

While some countries consider banning cryptocurrencies, others, according to BitMEX’s Hoptner, may choose to incorporate them into the financial system. “Inspired by the ‘experiment’ in El Salvador,” he predicted, “more developing countries will embrace bitcoin as legal tender.”

In September, the Central American country became the first to accept bitcoin as legal tender alongside the US dollar. President Nayib Bukele stated that this would enable millions of Salvadorans living abroad to send money home. This opportunity also promises an increase in financial inclusion, asset, tourism, and growth.

The International Monetary Fund expressed concern about the decision, citing bitcoin’s high price volatility as well as many risks. These can include consumer protection, financial integrity, and financial stability, among others. According to Hoptner, other governments may consider adopting bitcoin as a way to hedge against inflation. This will also eventually enable more affordable remittances, and provide people with more payment options. “El Salvador may have been the first, but it will not be the last,” he said.

In August, The United States Securities and Exchange Commission described the world of decentralized finance platforms as a “Wild West.” This urged the Congress to give the agency more authority to police the currently unregulated blockchain-based banking services. However, this presents concerns about the lack of consumer protection and the low standard of anti-money laundering checks. Because of that, regulators around the world increased their scrutiny of trading platforms throughout the year 2021.

Information is everything. Sign up for our newsletter and we’ll send you valuable industry updates. One more way to stay ahead of the competition. Visit us at www.braincaffeine.com or follow us on Twitter, and Instagram.